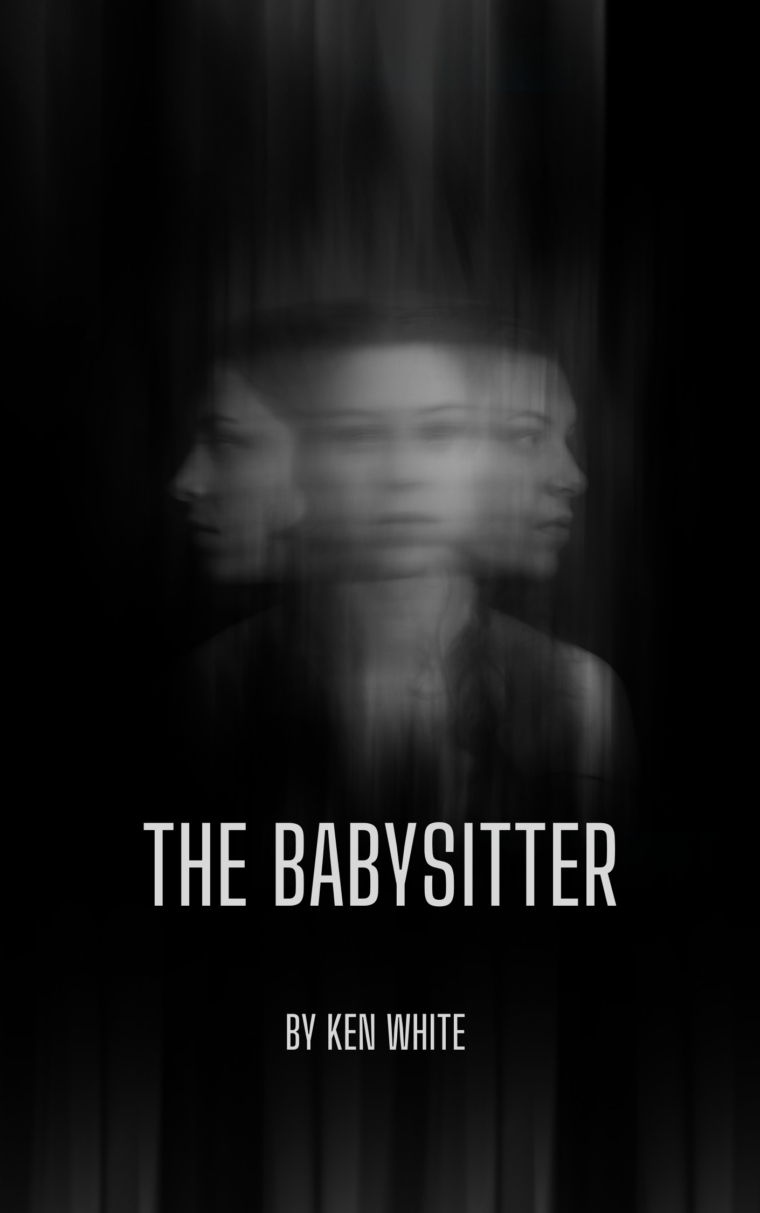 This is the first chapter to The Babysitter. Please feel free to read it, then let me know if I should stick to my day job…