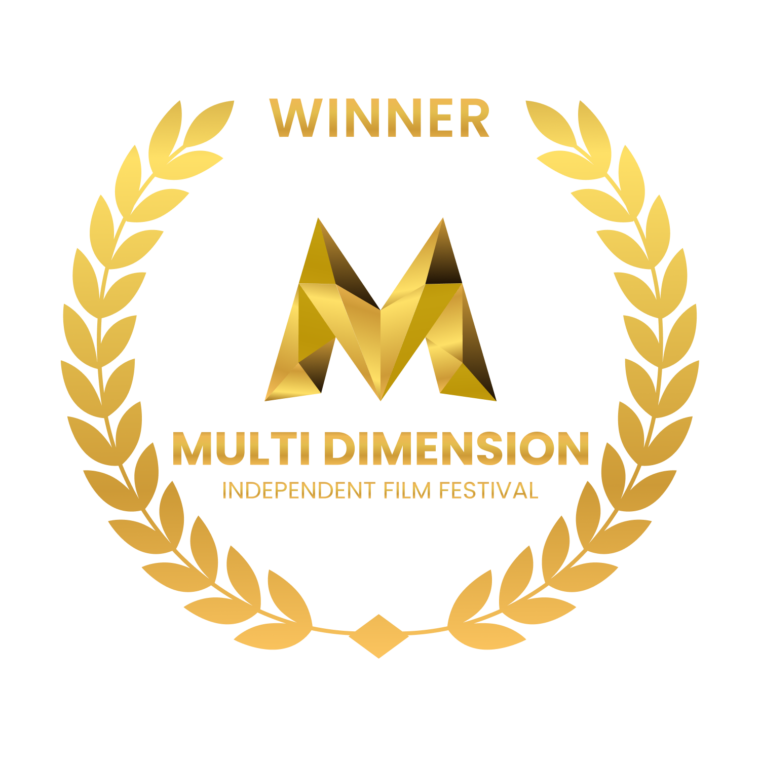 Two Women was initially an exercise in writing a short movie script that was easy to film, for a newbie filmmaker.

So, ingredients: minimal characters – just 2, single location – cemetery, a dependency on dialogue rather than action sequences or special effects.

At this moment in time (2021), the feeling of the massive loss the Covid pandemic has inflicted on the world is with most of us. Many of us have lost family members or friends before we’d had the chance to reconcile differences, share stories or just say how much we love each other. Two Women is almost a “what if” story. What if we could just meet up for a quick chat with someone we’ve lost. What would we say? What would they say?

So, I took 2 women  – mother and daughter, meeting during what one could assume was possibly the daughter’s lunch break. I wanted to have a mixture of emotions and conflicts within the story as well as light touches of comedy to avoid the heaviness of the situation. It is only when the context is revealed that the significance of the conversation hits home.

Two Women follows Stephanie and her mother, Maria, on their meeting at the churchyard beside the cemetery. What starts as a regular meeting between a mother and daughter ends in the most unexpected way. The concept depends on this twist, which gives the story a re-read/re-watch value.

Although told in less than ten pages, the most exciting thing about Two Women is that the writer manages to say a lot in such a limited time. They turn the format’s limitations into advantages. As a result, we get to discover the protagonists’ backstory and have a better sense of the direction. The twist is undoubtedly the dramaturgical moment that gives the script specific qualities.

The interesting thing when analyzing the character is that one realizes that there are three characters in the story, even though two are shown physically. Maria and Stephanie often talk about Peter, and his absence fills the distance between the daughter and mother. The epilogue reveals that Stephanie has died, but her purpose is to convince Maria to move forward and give her the strength needed to wake up in a world where her family is no longer there.

The dialogue is the essential storytelling device that moves the plot forward and provides us with all the information on the characters’ traits, the conflict and backstory. The conversation between Stephanie and Maria is with dramatic pauses that increase the tension. It’s also fluid, captivating and it never has a single moment that feels distractive.

The script’s length is friendly – with less than ten minutes of run time, Two Women would be eligible for basically all prominent film festivals worldwide.

Several things make Two Women genuine. First is the writer’s unique narrative voice, and second is the relationship between Maria and Stephanie. The motif of a protagonist talking to someone that turns out to be a simulacrum/mirage is something that filmmakers often use as a creative tool for exploring the film language. Still nevertheless, authenticity is one of the epithets that describe the script.

The re-watch value lets us discover new things with each approach to the script analysis. As said before, there’s a lot happening within a few pages, which some screenwriters can’t tell even in a feature. This states of the writer’s talent and skills and the concept’s quality. How to approach death if not through a seemingly simple situation as one of two women talking almost carefree at the churchyard? Realizing that the conversation is set near the cemetery is a metaphor that the dead sometimes speak louder than the living.

Two Women is not a budget-demanding script, and it takes only one or two shooting days in production, depending on how many angles would the director cover. Two Women could be a valuable script for first and second-time filmmakers because it’s challenging – it requires knowledge on camera, lighting, sound and managing not to break the 180-degree axis.