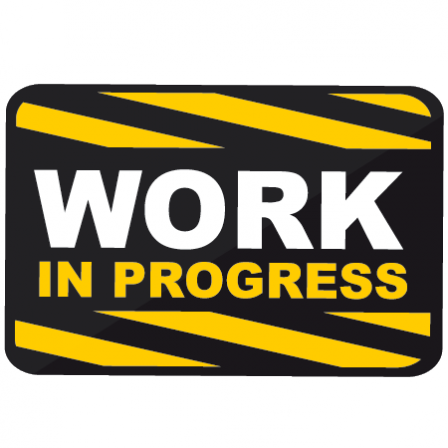 Here are some snapshots of my work in progress.

I suffer, as do many with the affliction of having to start something before I’ve finished the last thing. So although I’ve plotted out much of what I’m doing, for one reason or another I find myself being pulled away to work on other projects.

Here’s some of the work in progress currently occupying my desk.

When a grieving artist returns to her childhood home to seek absolution, her arrival forces long-buried secrets to be revealed.

Told over 6 x 60 mins, I have the first draft completed and am now in the process of adapting the script as a novel.

You’ll have to wait for the rest…

An adolescent girl must come to terms with tragedies of the past in order to face her future.

This is a feature in collaboration with filmmaker Luke Romo Hodges. The first draft of the screenplay is now complete.

This is a dark comedy/heist gone wrong/romance/road story about a guy who must escape from pursuing gangster /  corrupt police/girlfriend’s obsessive psycho boyfriend, while trying to hand the money back to the post office he was unwittingly coerced into robbing.

At this moment in time (2021), the feeling of the massive loss the Covid pandemic has inflicted on the world is with most of us. Many of us lost family members or friends before we’d had the chance to reconcile differences, share stories or just say how much we love each other. Two Women is almost a “what if” story. What if we could just meet up for a quick chat with someone we’ve lost. What would we say? What would they say?

I set myself the task of writing a very simple, easy-to-film piece with one location and two players. So, I put two women on a bench in a cemetery and listened to what they were saying to each other. The result was a funny, poignant conversation with bittersweet undercurrents.